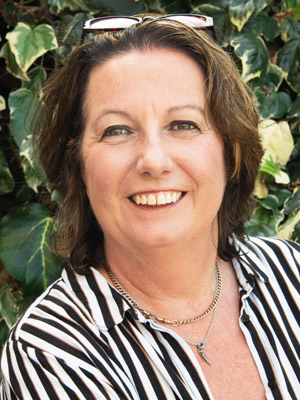 Paula has been helping businesses get the whole picture for over 20 years. She started her first bookkeeping practice, Account-Ability, in 1998 but then took the opportunity to become the Financial Director of a logistic company in 2002. In 2006 she returned to private practice and founded M:Power Accounting using both her experience as a bookkeeper and business owner.

Paula is a Fellow of the ICB and one of the most qualified practitioners in her field. She has used her extensive experience and knowledge to establish a nationwide business coaching initiative for the ICB and in May 2017 was appointed the Chair of the ICB National Advisory Council which assists the Executive Board in strategic decision making. To cap the 2017 year she was awarded Speaker of the Year at the ICB annual dinner in October and was chosen to be one of the first members to be appointed a companion of the Institute, an award only given to those who have shown dedication to furthering the work of the Institute. However, she continues to be passionate about small business and is ensuring that their voice is heard within Westminster.

In 2013 Paula completed the challenge of her life, an Ironman triathlon. There’s not much time for proper training nowadays but she still does her best to swim, bike and run! 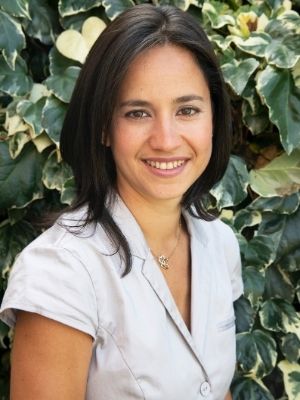 Claudia joined M:Power at the beginning of 2017, after moving to Cranbrook from central London.

She began her bookkeeping career when she took over managing the accounting department for an estate agent, but decided that private practice was where her skills were more suited.

She is also taking a more central role in managing M:Power and making sure that we behave ourselves!

Like everyone else in M:Power Claudia enjoys cycling and is also a keen cook and gardener.

Carol has been M:Power since 2013 and the practice would probably fall apart if she ever tried to leave.

After many years of bookkeeping she now prepares company accounts for statutory filing and oversees the bookkeeping for a number of clients.

Her background is in banking and she was also nominated as student of the year for the ICB Luca awards in 2012.

Although not a keen cyclist herself she is married to one so we will win her over eventually. She does enjoy gym work outs and Zumba which is nearly as good. 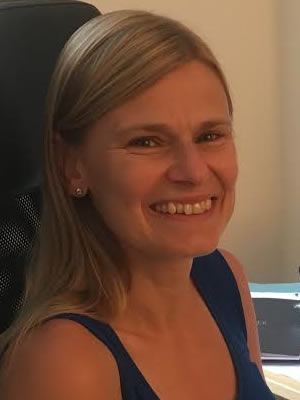 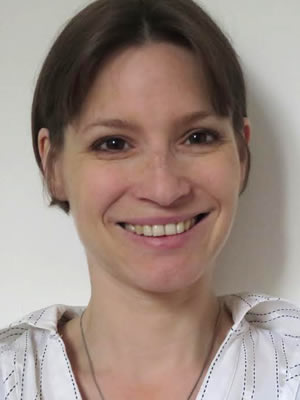 Birgit joined M:Power in 2016 and is a qualified bookkeeper having been registered with the ICB since 2012.

Before that she held various financial reporting and managerial positions within the retail and defence sector.

Birgit is another one keen on cycling.

She also enjoys painting and I hope we can show one of her paintings on our website at some point.

Becky joined us in January 2019. While she is studying for her ICB qualifications she has taken on the unenviable role of keeping us all organised.

With a background in teaching she will also be looking at ways we can continue to develop our training materials and better support our clients.

She is also a keen sailor so I’m sure she will find her role at M:Power plain sailing. 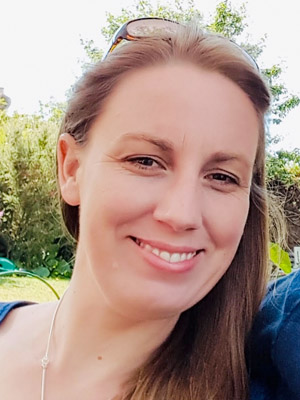